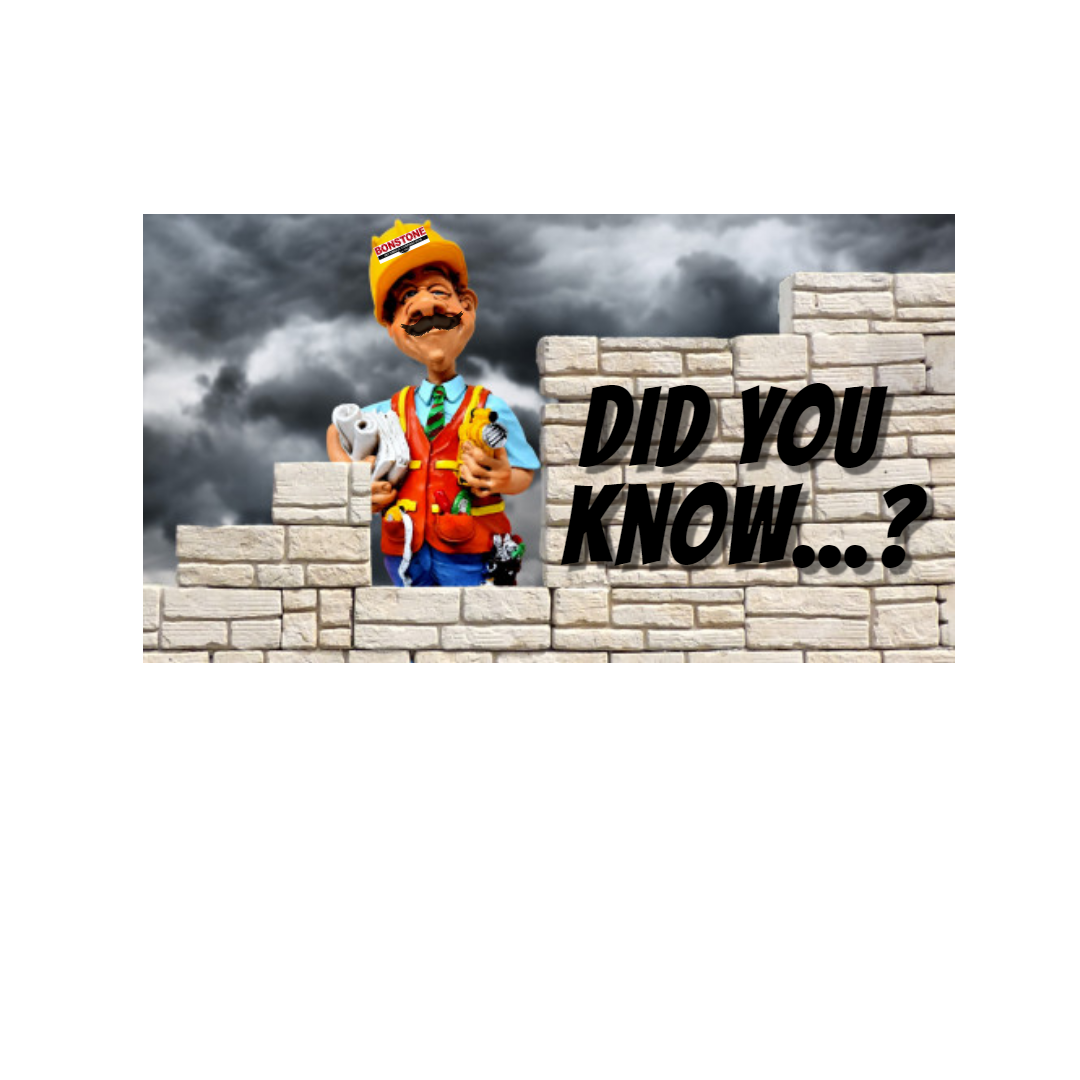 What could be easier—squeeze the trigger of the cartridge gun and what comes out of the tip is perfectly metered and perfectly mixed adhesive. What could go wrong….?

Well, believe it or not, like most things in life, Murphy’s Law applies here too.  As ingenious as the packaging and dispensing systems are, they are NOT “fool-proof”.

Typical 2-part adhesives (like epoxies, acrylates, and urethanes) are designed to be used at a specific ratio of the 2 components.  To work as designed, the 2 parts MUST be combined in the correct ratio—whether it’s 50:1 or 1:1,  it’s imperative that the right amount of each ingredient is present for the reaction to occur properly.  (Like baking a cake—if the recipe calls for ¼ teaspoon of yeast, you’d better not use ½ cup!  Your oven will appreciate your attention to detail….)    Furthermore, the 2 ingredients must be thoroughly mixed together—a sloppy mix will result in hard and soft spots as the adhesive will not cure properly.

Now, generally, the cartridge system itself will assure the correct mix ratio;  and the mixing element (static mixer) will assure correct homogeneous mixing of the 2 components.   But several things can actually go wrong….

The cartridges are filled by machine in most cases.  Although the accuracy and repeatability of the machines is far greater than if the tubes are hand-filled  by humans, this process is not entirely void of variability: differences in temperature as the tubes are filled, variations in the viscosity and density of the materials may vary, and the machine calibration may drift slightly as the batch is filled—- all of these will impart slight changes in the fill volume of the cartridge.  If one of the 2 adhesive parts is slightly over-or-short-filled (vs. the other part),  then  the dispensed mix ratio might not be exact, especially in the very first few inches of dispensing. For this reason, you will see on the label of most cartridges a warning similar to this:  “Discard the first several inches of mixed adhesive before using”.  What you are essentially doing is allowing the dispensing of both parts to “catch up with each other”.   One way to minimize this lag effect is to do what we call “purging” before attaching the mixing element.  Hers is the procedure:   remove the caps on the cartridges;  insert into the caulk gun; slowly squeeze the trigger and watch the tips as both parts of the adhesive begin to ooze out the tip.  When both parts are dispensing at equal rates, release the trigger, attach the mixing element, and continue.  This procedure equalizes the volume of both parts before you start sending the glue into the mixing element, eliminating the “lag effect” described above.  (It’s still a good idea to discard an inch or so before using the rest of the adhesive, but you won’t need to discard as much as if you did not use the purge technique).

Another potential problem is when the user tries to use the cartridge system at a vastly different temperature than recommended.  The 2 parts are designed to dispense at the same rate, but only within a specified temperature range.  Due to the fact that the 2 ingredients likely change viscosity (thickness) at different rates as the temperature changes, this could cause major variations in the dispensing rate of the 2 components.  For example:  the system dispenses fine at 70 degrees F (both parts have relatively the same viscosity); but at 20 degrees F one of the 2 ingredients is much thicker than the other.  Now, when you press the trigger, the thinner product comes out much faster than the thicker one does, and the mix ratio is way off.  There is one very easy way to prevent this problem— read the label and pay attention to application limitations, such as temperature!

Cartridge dispensing systems are wonderful inventions that make our lives easier, more convenient, and more reliable.  This version of “Did You Know?” has hopefully improved your understanding of the limitations of this system.   Happy dispensing!